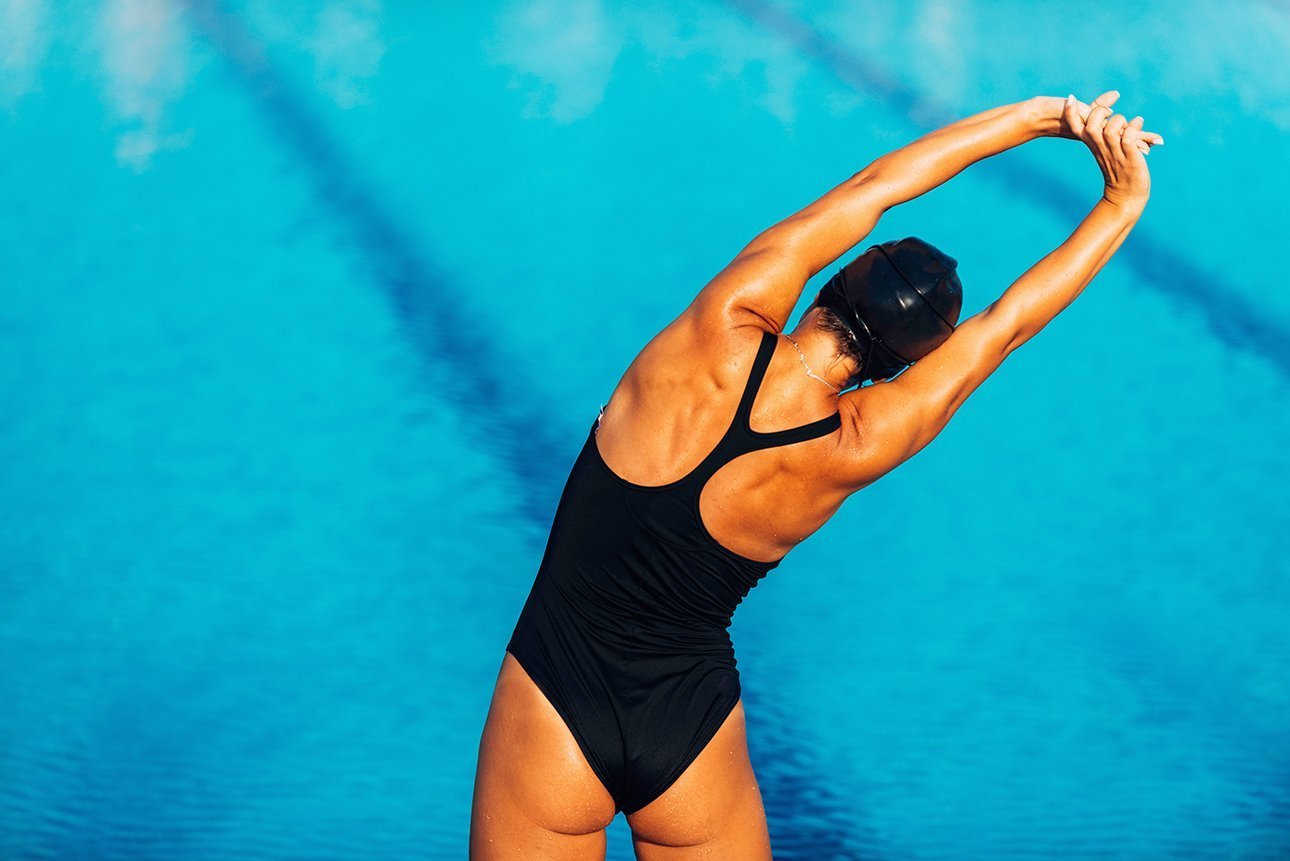 The International Paralympic committee have announced that Malaysia will no longer be hosting the 2019 World Para Swimming Championships for refusing to let Israelis compete.

Malaysia, a majority Muslim country, made the decision to ban athletes due to what Kuala Lumpur sees as Israel’s poor treatment of Palestinians. The event was due to take place 29th July.

The decision was condemned by the Israeli, saying it was ‘shameful and totally opposes the Olympic spirit’.

“When a host country excludes athletes from a particular nation, for political reasons, then we have absolutely no alternative but to look for a new championships host,” said International Paralympic Committee (IPC) president Andrew Parsons.

Despite all this, the IPC said they had been reassured by the Paralympic Council of Malaysia two years ago that all eligible athletes would be able to safely compete in Kuching. However, within this time there has been a change in political leadership and the new government have other plans.

Syed Saddiq, Malaysia’s minister of youth and sports defend the country’s decision. He explained Malaysia would have “lost our moral conscience and moral compass” if hosting an international sporting event was “more important than safeguarding the interest of our Palestinian brothers and sisters who are being mutilated time after time again”.