“Swim Club Manager is now an integral part of our club that we could not do without. I have recommended it to several other local swimming clubs, best thing we could have ever done!” 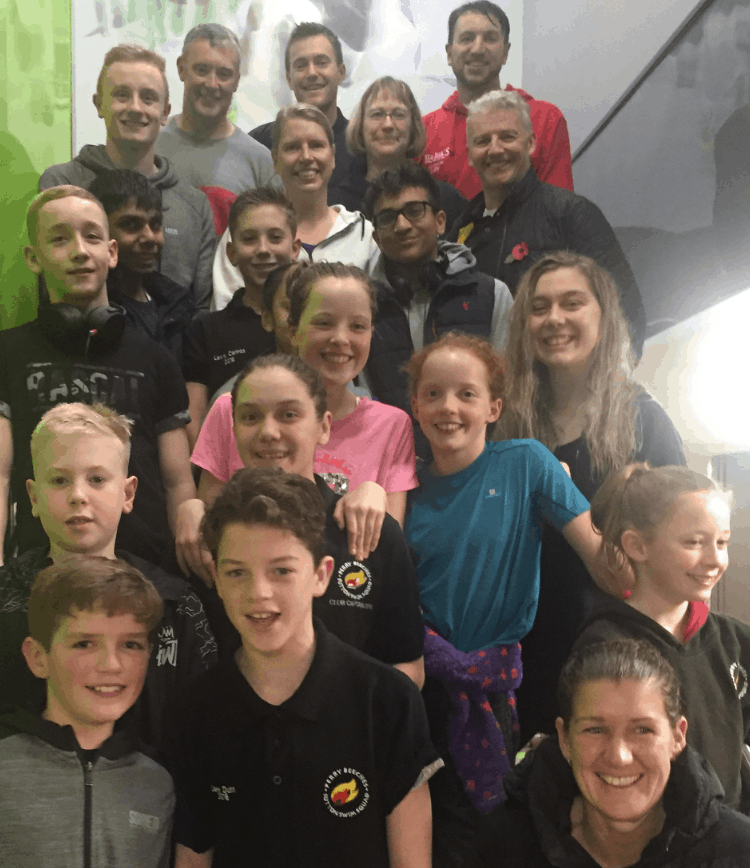 Perry Beeches SSS Swimming Club has around 350 members and is based in the West Midlands. The club’s been running for almost 35 years with members ranging from the ages of 3-63.

They’ve been using Swim Club Manager for over 2 years and before us, they did everything on spreadsheets. Also, their registers were all paper-based, meaning they had to be manually checked. Our software allowed them to track people who had not paid, they even found some members had left without them realising! Swim Club Manager has also improved the joining process of their club easier.

We asked the following questions:

On a scale of 1-5, as a result of Swim Club Manager, how easy is your club to manage?

What are the biggest benefits of Swim Club Manager?

What specific features of Swim Club Manager do you love most and why?

The ability to complete registers on poolside, look up swimmers personal best times and check whether payments have been received are all so much easier to do!
BACK TO CASE STUDIES
We use cookies to ensure that we give you the best experience on our website. If you continue to use this site we will assume that you are happy with it.OkPrivacy policy