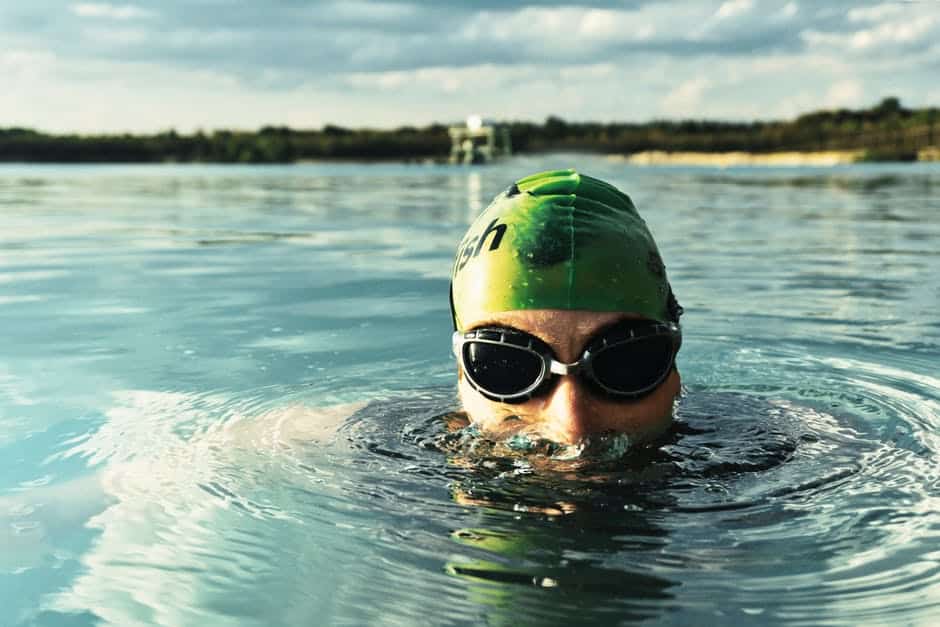 The UK is always producing great swimming talent. This reputation definitely helped her win the bid to host the 2019 World Para-Swimming Championships in London.

To ensure the country’s continued presence in international swimming tourneys, British Swimming has released a 25-strong team list that will compete at the 2019 FINA World Aquatics Championships from 12-28 July in Gwangju, South Korea.

The team comprises both young and seasoned British swimmers. But will they be up to the Gwangju challenge?

Here’s a list of some new UK swimmers to watch out for at the competition and in the coming years.

Kurle, who was part of the British swimming team at the Rio 2016 Olympics at age 19, has won gold, bronze, and 2 silver medals for Team Britain in both the European and Commonwealth Championships.

He’s part of the National Centre Bath Club with a personal best of 1:47.63 mins in the 200m Freestyle.

With a personal best of 25.10s in the 50m backstroke category, Pyle is set to represent Team Britain in the FINA to be held in Gwangju, South Korea.
After coming in seventh at the FINA World Junior Championship in Indianapolis, he made a surprise breakthrough in 2018 senior European Aquatic Championship.

He helped the British team win gold in the men’s 4x100m relay at the 2018 European Championship. He’s currently part of the Newcastle Swim Team.

Coates, like Kurle, was part of the Olympic UK swimmers that competed at the 2016 Rio Olympics. This 20-year old swimmer for the National Centre Bath Club is also coached by David McNulty. She has a personal best of 54.39 in the 100m Freestyle short course.

In the Rio Olympics, she was part of the Women’s 4x200m Freestyle relay team that secured a spot as finalists. She competed in 3 other events in the Olympic Games.

Fullalove is a Commonwealth Games Finalist that will be part of the 25-person British team chosen to represent at the FINA in South Korea.

She won a gold medal at the 2014 British Championship that saw her represent Team England at the Commonwealth Games held in Glasgow that same year.

She made her debut British title in 2017 when she won the 50m Freestyle. She was also part of the team that won the bronze medal in the 4x100m freestyle relay.

The medalist whose coach is Neil Harper is part of the Ealing SC.

The above-highlighted swimmers are only a few of the many new UK swimmers to watch out for in Gwangju. There are many more new talents that made it to the 25-strong team.

Plus, the UK, through its many swimming clubs and organisations continues to scout for young promising swimmers to represent the country in different competitions around the world in the future.

Contact us to find out how we can help.