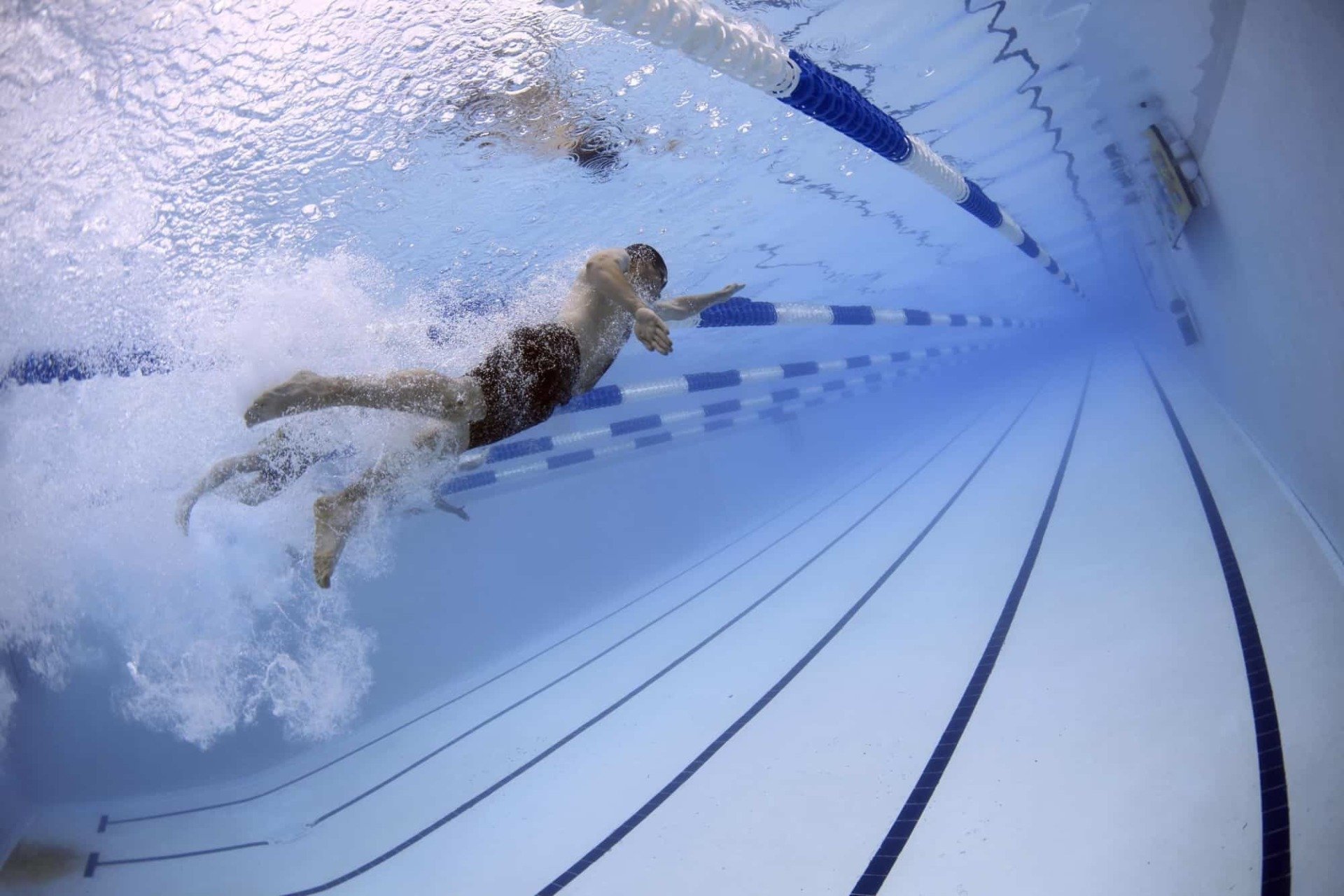 With a few more days left to go in the FINA world championships, the action has been nothing short of riveting.

Competitors from around the globe descend on Gwangju, South Korea to showcase their prowess in the arena of aquatic sports. As usual, there has been no shortage of action or historic moments in the 18th world championships.

Whether your passion is competitive swimming, artistic swimming, or even water polo, there is undoubtedly something here to pique your interest!

Let’s take a look at what has been going on so far.

With only a few more days left to go in the events, a lot of aquatic action has already been completed.
This year’s FINA world championships are special, featuring athletes from a record 194 participating nations coming to South Korea in an attempt to bring home the gold.

In terms of total medal count so far, China currently leads the pack with 29 individual medals, followed by the United States (26), Russia (25), and Australia (18).

China also leads in regards to gold medals with 16, followed by Russia (12), and the United States and Australia are tied for 3rd overall with 7 gold medals apiece.

In the realm of diving competition, English divers Tom Daley and Matty Lee secured an Olympic spot with a bronze medal in the 10m synchronized dive.

Aisen Chen and Yuan Cao of China took home gold with a total of 486.93 throughout their six dives. That was just ahead of Viktor Minibaev and Aleksandr Bonbar of Russia, who scored a total of 444.60 in six dives.

The UK’s Lee made an error in the fifth round, dropping the duo from second to third, but ultimately secured the bronze with a final tally of 425.91, holding off Ukraine with a spectacular final dive.

This is the sixth medal via the World Championships of Tom Daley’s career and sets him up to attend his fourth Olympic Summer Games.

In other diving news, female divers Grace Reid and Kat Torrance finished fifth in the 3m synchro final. That matches their feat from the 2017 Championships in Budapest. The duo was in medal contention throughout every round but ultimately were knocked out of seeing the podium by 5.1 points.

In the men’s 10km race, it all came down to Florian Wellbrock of Germany and Marc-Antoine Olivier in a photo finish.

Wellbrock was just able to stave off Olivier by a minuscule two-tenths of a second in order to take the gold.

Olivier took home the silver, while German Rob Muffels rounded out the podium with a bronze medal.

There is nothing like the aura of the FINA World Championships. But that doesn’t mean you can’t create that atmosphere at your swim club, because you absolutely can.

From document management, website management, gala management and more, you won’t remember how you ever managed your swim club without it!