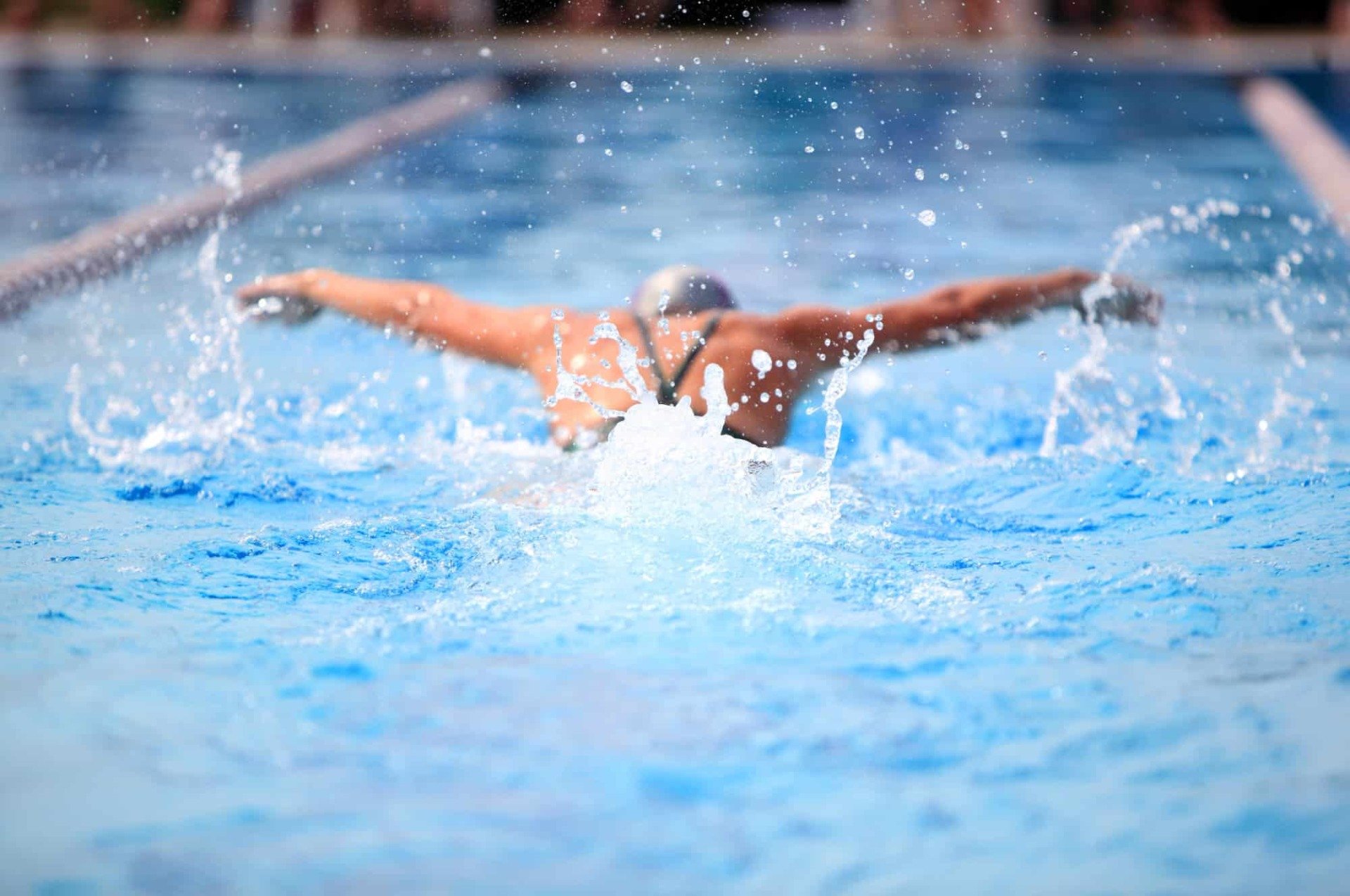 With the London 2019 World Para-Swimming Championships around the corner, let’s highlight a few of the para-swimming athletes who will compete for the win!

Great Britain will now be hosting the 2019 World Para-Swimming Championships in London between September 9 and 15 at the London Aquatics Centre. This comes after the announcement that the right to host the championships were taken from Malaysia due to the nation banning athletes from Israel.

This is an important event in the para-swimming world since it is a key qualifier for the Tokyo 2020 Paralympic Games.

There will be 600 swimmers competing in the 2019 World Paralympics Championships, who will be representing 60 different countries.

Interest in the Paralympics continues to grow. A cumulative audience of 4.1 billion people in 150 countries watched the 2016 Paralympics, which was a growth of 127% over the past 12 years.

Keep reading to hear more about some of these exciting athletes!

With all the athletes coming to London, there will be many to keep your eye on. The stage is set for some exciting competition, with many seasoned swimmers as well as promising rising stars seeking to make their marks.

Below are some impressive highlights showing off some of these athletes recent results.

American Elizabeth Marks won gold at the Rio 2016 Paralympic Games in the 100m breaststroke and a bronze in the 4x100m medley 34pts.

That same year, she won 4 gold medals at the Invictus Games in Florida. Prince Harry presented her with one of the medals but she gave it back to him, asking that he give it to Papworth Hospital in Cambridgeshire, Britain. Papworth Hospital had saved her life in 2014.

Daniel Dias from Brazil has won more medals than any other Brazilian Paralympian.

Most recently she earned gold in Rio in 2016 in the 200m individual medley and bronze in the 400m freestyle.

She got silver in the 400m freestyle.

Oliver Hynd is a three-time Paralympic champion. At Rio 2016, he won gold in the 400m freestyle, 200m individual and silver in the 100m backstroke.

In the 400m freestyle, he broke his own world record.

New Zealander Mary Fisher’s most recently won a gold medal at the Rio 2016 Paralympics in the 100m backstroke.

Be Sure to Watch the Championships!

There is sure to be a lot of action at the 2019 London World Para-Swimming Championships.

The athletes will be out there trying to beat their personal bests and swimming against the best in the world to qualify for the 2020 Toyko Paralympic Games.

Sign up for email updates from our blog today to stay up to date in the world of swimming and swim club management.

We have all the tools you need to manage your swimming club.