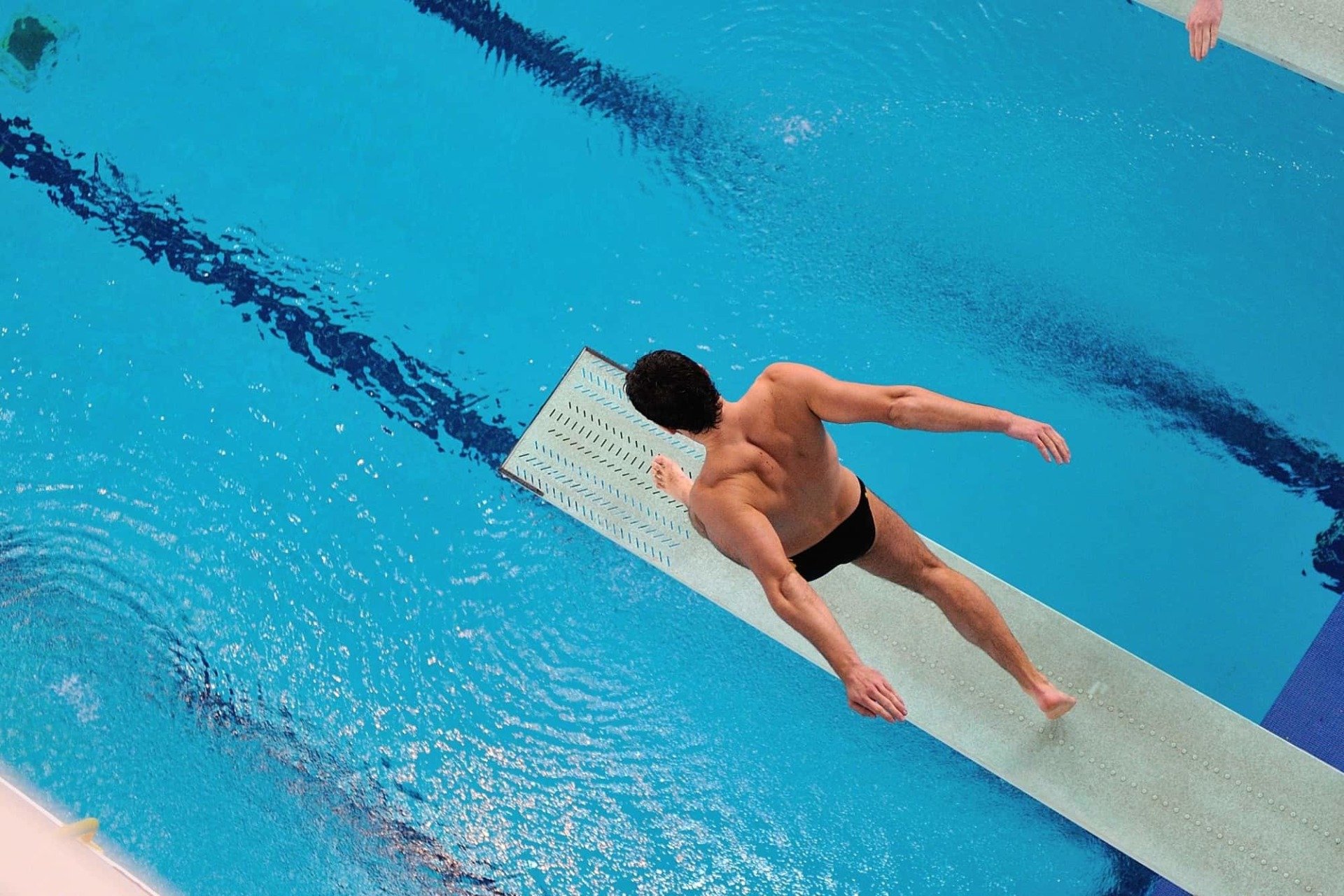 The International Swimming Federation (FINA) has announced the venues for the 2020 Whttp://www.fina.org/orld Championship, and one of those locations will be in London, UK. With contestants from around the world due to compete, venues for the other legs include Canada, China, and Russia. London will provide the final venue for the 2020 FINA Diving Championship.

The History of the FINA Diving World Series

The world series has been an annual event since 2007. You might also see it referred to as the FINA/CNSG World series, in recognition of the series’ sponsor the China National Sports Group.

The event sees the very best competitors come together to challenge each other, with most teams made up of past Olympic team members along with ‘wild card’ entrants who can provide some surprises. It offers an opportunity to see some of the finest diving sport on earth.

Although England usually plays host to one leg of the diving world series, the venue has changed over the years. From 2007-2011, that venue was in Sheffield however since then Glasgow and the capital have both hosted the event. This year, the final leg will be hosted at the London Venue, as it did during the 2019 event.

As you would expect, a competition between some of the world’s greatest divers needs to be hosted in a top-class venue. This year, the London Aquatics Centre, part of the Queen Elizabeth Olympic Park, will again play host to the FINA diving world series.

Built as part of the Olympic and Paralympic village for the London 2012 games, the London Aquatics Centre was opened to the public in 2014. Since then it has offered swimming and diving lessons to thousands of local people. There are two 50 metre and one 25 metre pool available with a total of 12 diving boards.

This year’s world series will take place over four different venues, one less than the 2019 event. The event kicks off in Montreal, Canada on the 28th of February, moving on to Beijing for the following weekend. Following a short break, the competition resumes in Kazan, Russia on the 20th March. The London Aquatic Centre is home to the competition from March 27th-29th.

FINA described London as having provided an ‘outstanding stage’ for the competition in 2019, and there can be no doubt that having international competitions such as this at the venue continues the legacy of the Olympic Games by keeping British diving at the forefront of people’s minds.

The British team enjoyed some success in the 2019 world series, with Jack Laugher and Tom Daley both placing first in their events. We wish the 2020 contestants every success and look forward to their inspiring performances.

In addition to bringing you the latest swimming news, we’d also like to help you manage your swimming club.

SwimClub Manager will take away the strain of admin so you can focus on nurturing talent; get in touch today to find out more.